This is the Third one 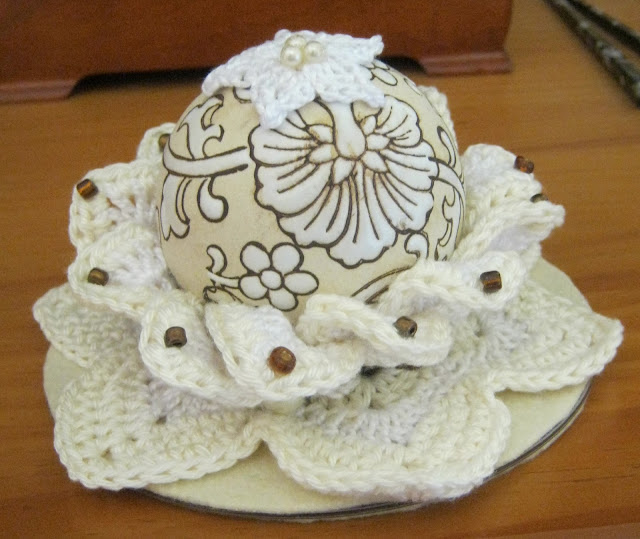 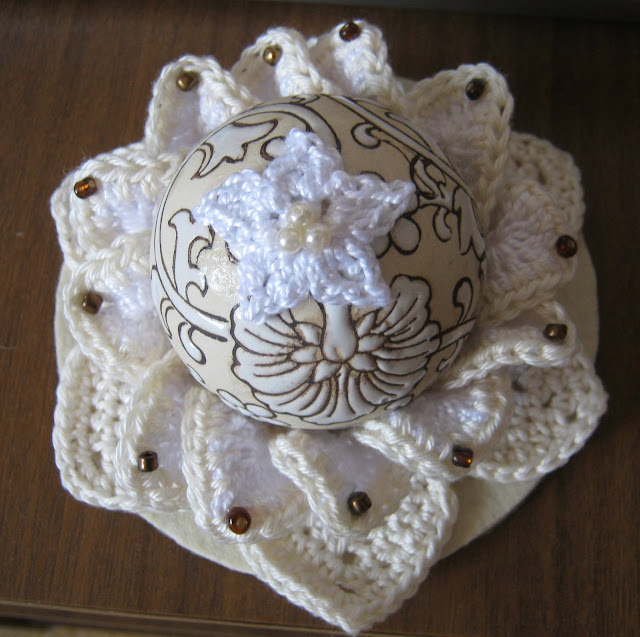 first it was Pear Blossom and then the Heart Apple  and now the Lotus Flower........


After the disaster of my previous make and having to frog it all out, I've immediately gone and completed the next make on my long long list of projects.

It's my sister's birthday at the end of this month so I've made her this for her birthday. I call it a Lotus flower ring tidy. Its for her new bedroom in her new house. 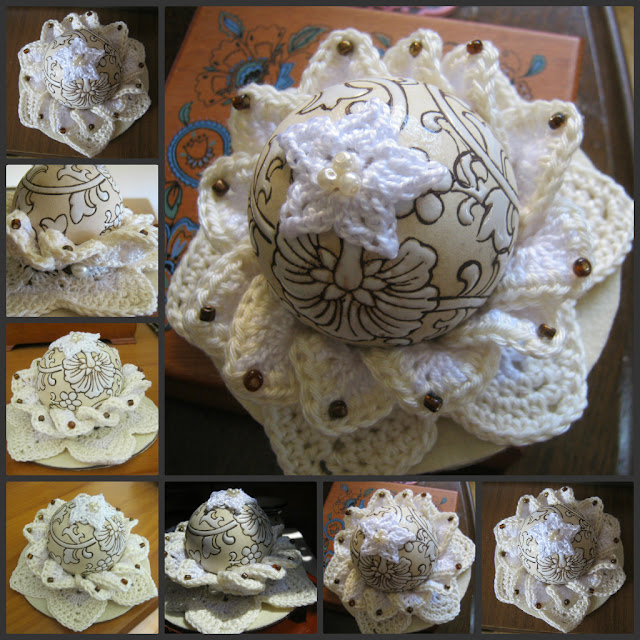 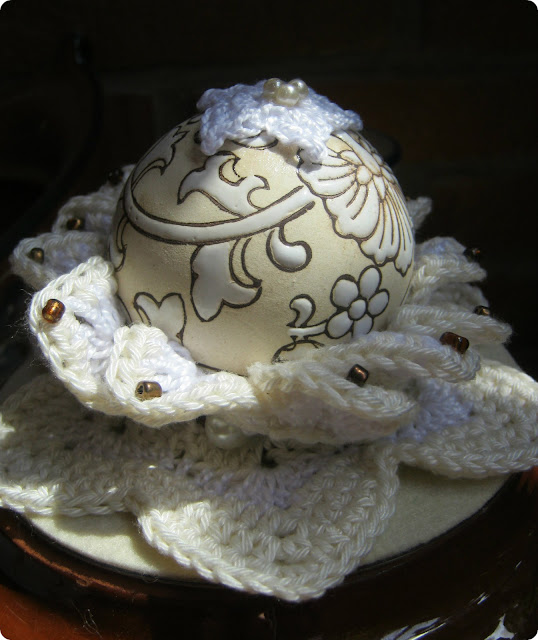 My sister has just brought a house which she will eventually live  in, when they decide to stop work. She has a motel in Gilgandra,NSW Australia which they keep saying they are going to sell but its doing so well they also keep saying ...... one more year! They are both pensioners now but they just keep going. 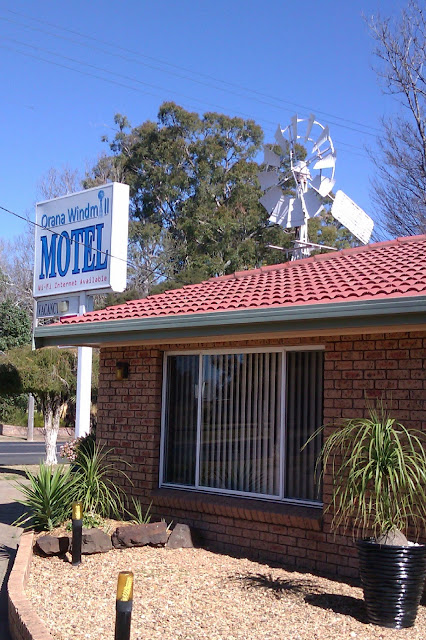 I don't usually advertise anything on my blog but you will excuse me when I say this is the best motel in Australia,the most fantastic,nicest and wonderful motel you can visit and the cleanest! 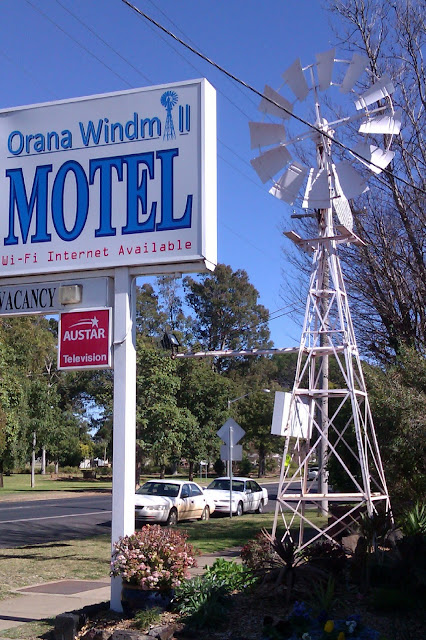 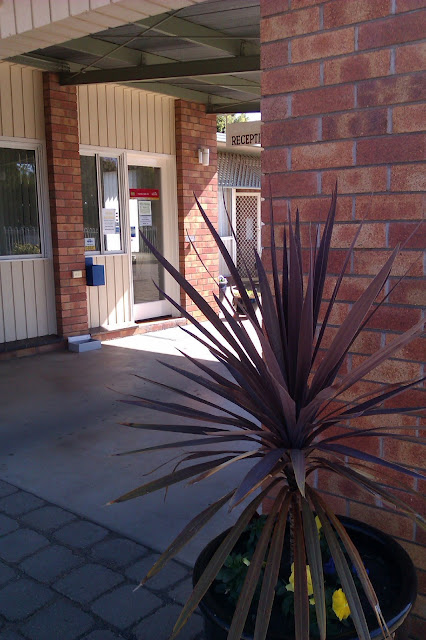 It being family and all a little bit of extra publicity always helps.
Pop in here and have a look around.