Button lovers unite
Welcome ...welcome to my new followers Gracie at One Saylor's Log and Amanda at eight by six


idiom:
On the button 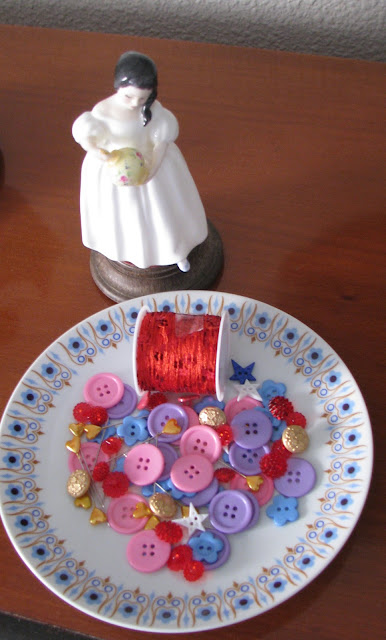 Ezinearticles tells us that Button-like objects have been found in the Indus Valley of ancient India and date back to around 2000 B.C.E. These were not used for fasteners, but as for ornaments and much before they were used as we know them pins, leather lacing and belts were used to secure clothing.
Anyhow before buttons could be used as fasteners, the button hole had to be invented and that wasn't  until quite later in the 13th century in Germany. Ever wonder why men's suit coats have non-functioning buttons sewn on the sleeves? They say that King Frederick of Prussia started the practice in the 18th century. The rumor goes that after an inspection of his troops, he ordered that buttons be sewn on the sleeves of their coats to discourage them from wiping their noses on them!

Yuk! my imagination is working overtime now....can just picture that )-:

Definition of being BUTTONS obsessed:
in other words omphaloskepsis....oooops! no..... sorry that's the wrong button obsession that's if you are obsessed with your navel!
so ....what is the definition of being obsessed with buttons?
I mean is this denoted by trembling hands as you near a tray of buttons in your local haberdashery shop ....perhaps dabbing at your mouth to avoid the drool dripping on the shiny new buttons....a dithering attitude and constant change of mind as you try to choose which ones you are going to purchase.....restless sleep and nightmares after not being able to take them ALL home with you.....arguing with yourself as you try to decide if you can do without that extra loaf of bread so you can go back and buy those wooden buttons that were practically saying BUY ME to you in the shop.....and so I continue to query...
but perhaps you can enlighten me???? 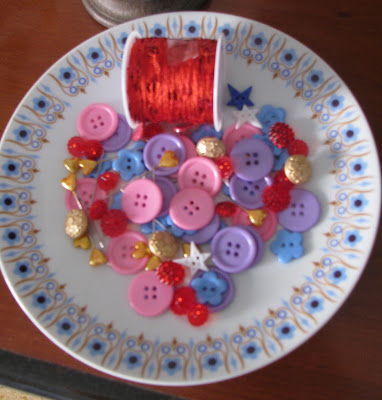 Ahhhh my sister so very much knows me.....she sent me something via the friend who visited via cruise .... see post here : 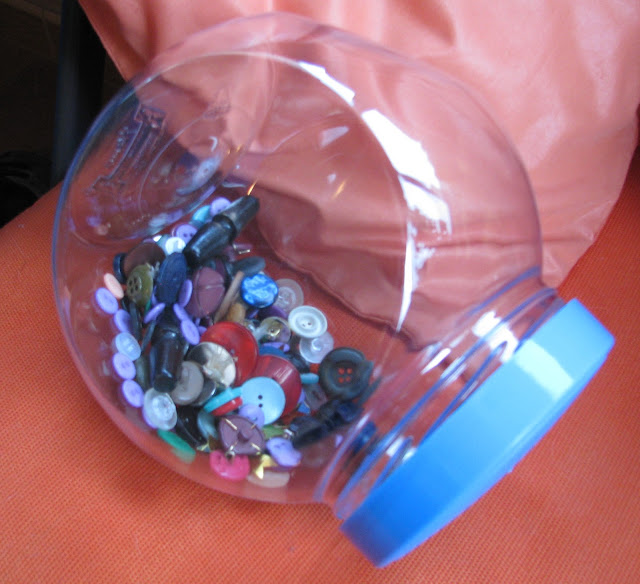 Here is my own stash....well part of it ....the rest are scattered around the house in little pots. 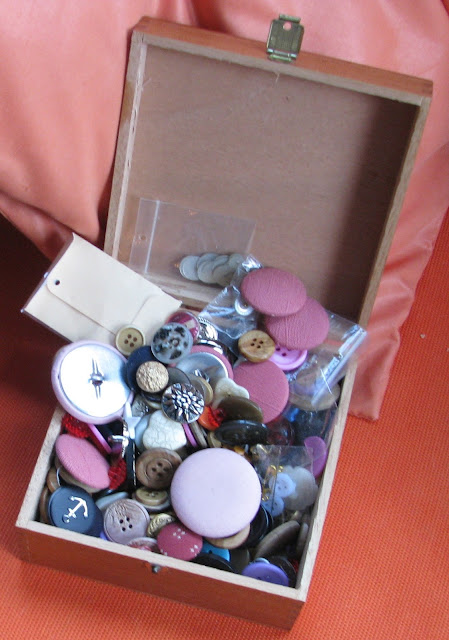 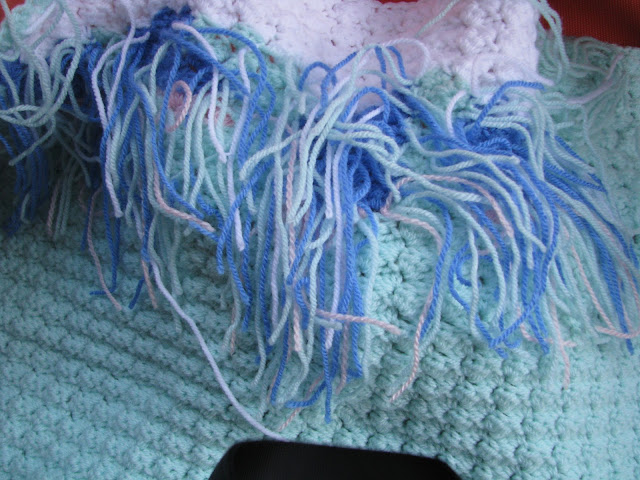 I can't tell you what this is just yet as its a request from another sister and it has to be kept a surprise.

Enjoy your Sunday rest and
Happy Thanksgiving to all my blog contacts in the States!!!