He said it was in France and I said it wasn't it was in England. He said it is called the Tour de France so it is held in France. I replied I recognize English green when I see it,even if it is on the TV and look there those fields like a patchwork quilt!
This twittering went on back and forth and tempers were getting a tad bit uppity and then I saw ... 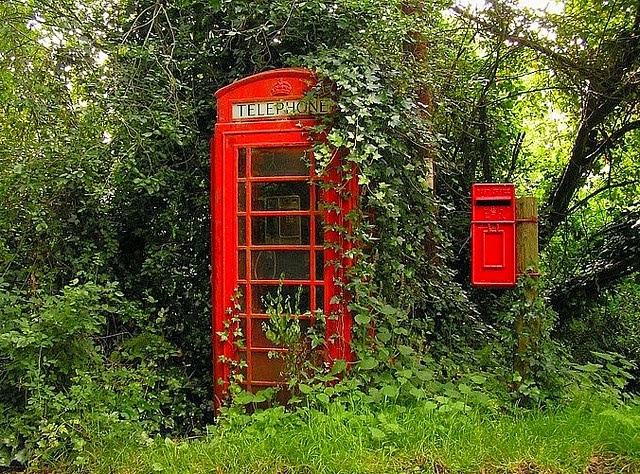 one of these .... and I said THAT is not a French telephone box and although HE went on to add that some people collect them you know!   Immediately after that comment we both saw this ... 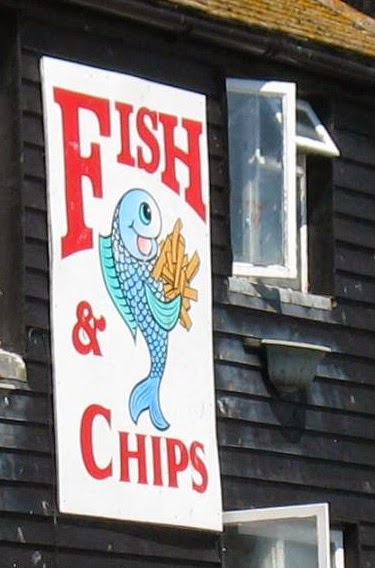 No further comments were made! 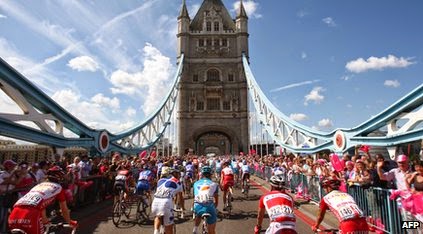 This was to be a jar lid cover ....just a little trifle 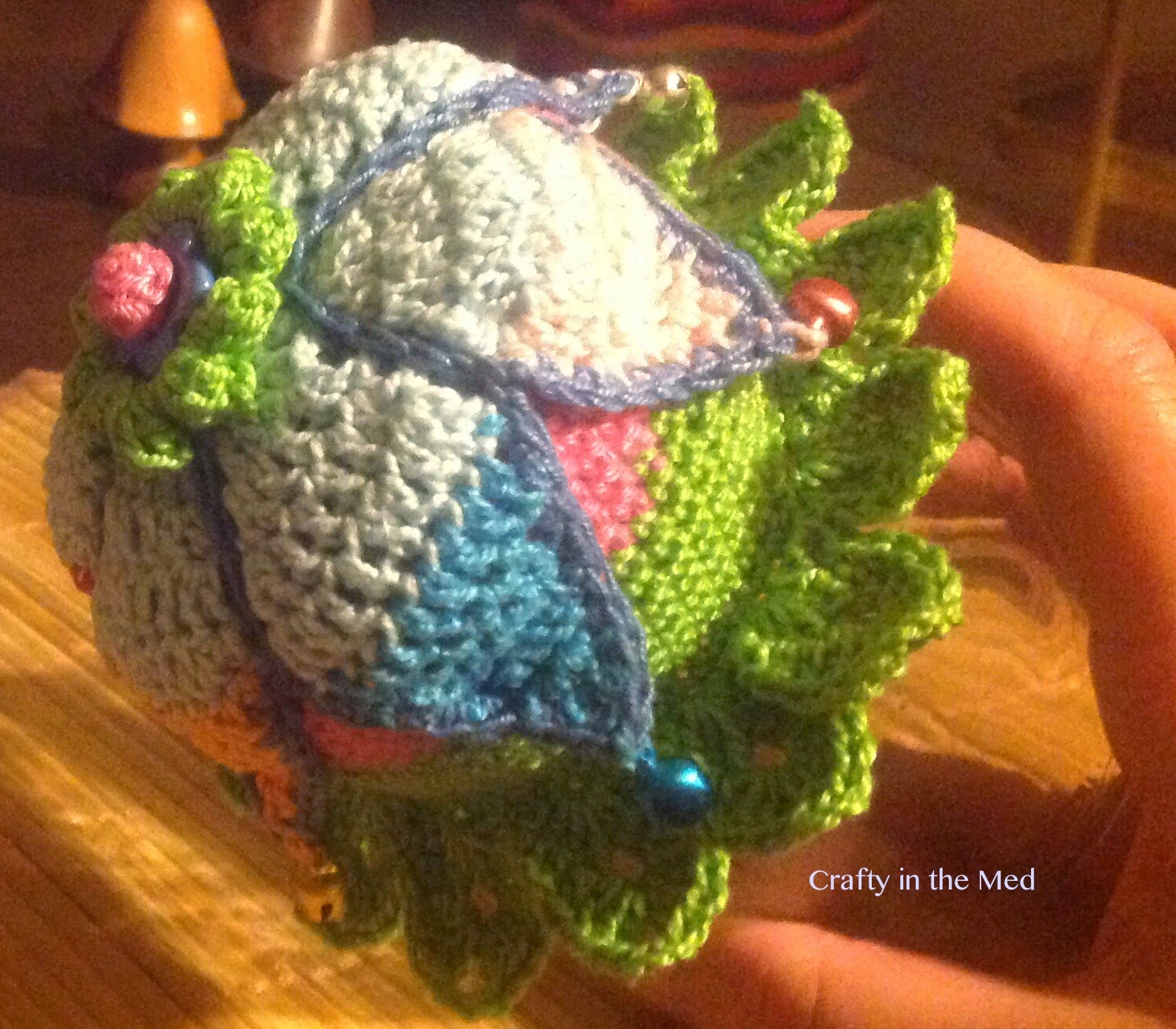 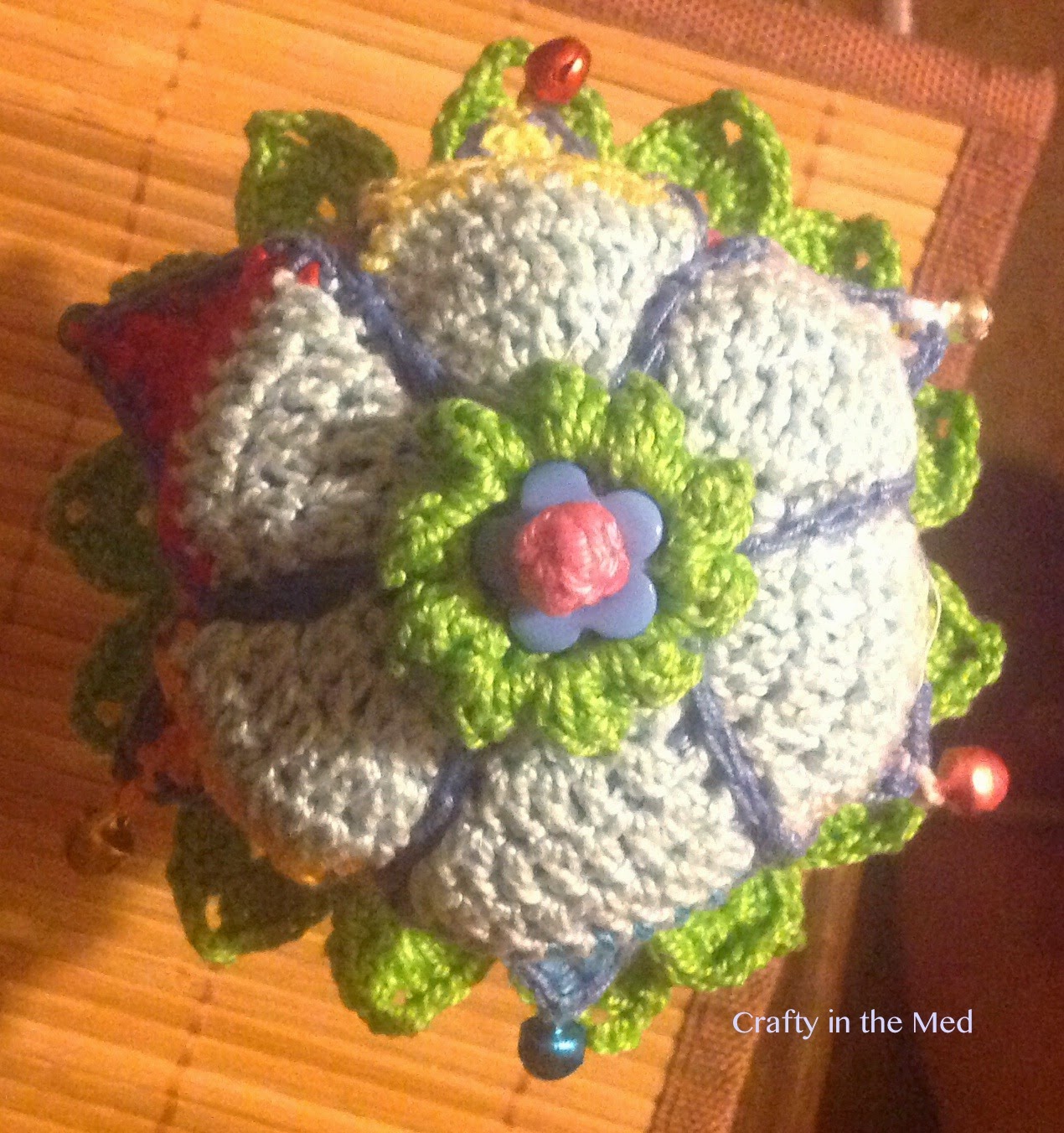 with a few bells 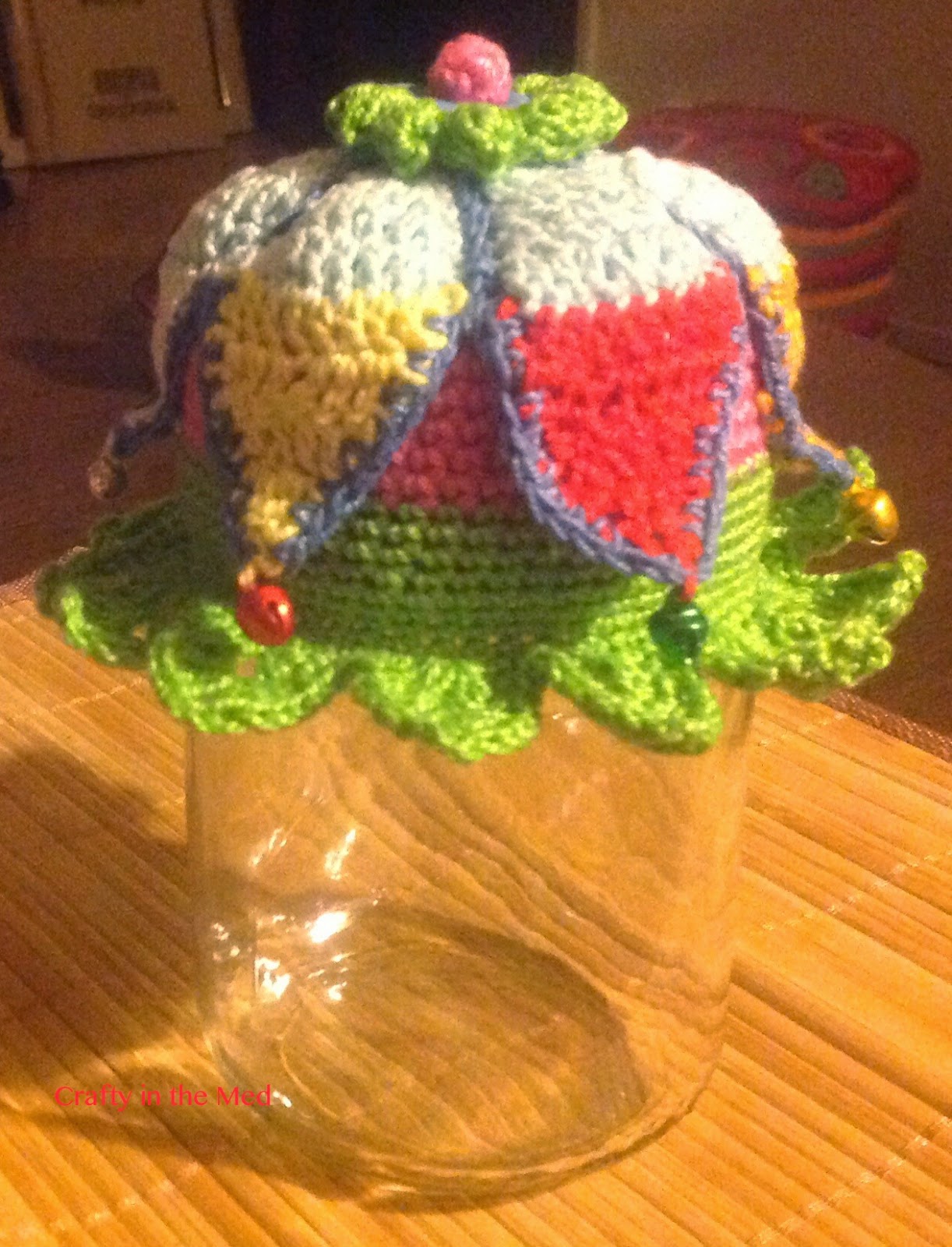 a button,some overlay crochet  and ....

a bit of imagination and it became a jar lid cover pin cushion. :-)