I know we don't always want to remember but as  Betsy at The simple life of a Queen says in her comments below ... "so many memories. Some good, and some weren't so good but they all had a part in shaping who I am today." exactly that..... they shape us!! 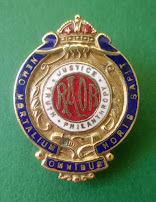 when Dad would go to his Buff meeting at the British Legion and bring me back coke and crisps. I always threw the coke down the drain but scoffed the crisps!! I hated and hate coke! 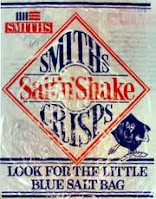 when Smith crisps had a little twist of salt in blue paper in the pack so you could sprinkle it over your crisps.

I think they were better then!

when the WC was in the garden and we had to carry a torch and roll of toilet paper with us. I was scared stiff of it at night and would sometimes leave my undies behind!

I blogged about the outdoor loo a few years back....if you want to read the gruesome story go here !

when Mum's washing machine only washed and did not rinse and she used a mangle in the yard to wring out the excess water and I had to stand at the other end to catch the clothes and shake them out and hang them on the line.

when we had weekly baths in the big tin bath in front of the kitchen fire, usually in twos. 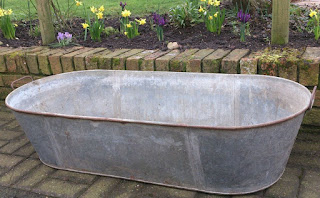 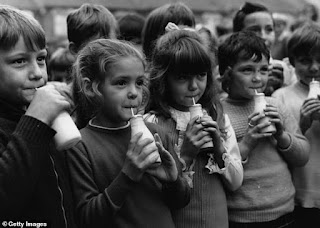 when we collected conkers (Horse chestnuts)from the woods,skewered them and thread a strong cord through the conker to play conkers in the school yard. 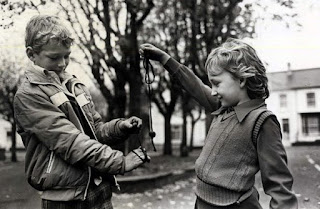 when I saw the Beatles filming  a part of the film a "Hard's day night"  at the old railway station in my town. Nobody could get into the station it was blocked by a mass of hysterical girls so my older sisters dragged me across the fields and marsh to get in. I was 10 years old. March 1964 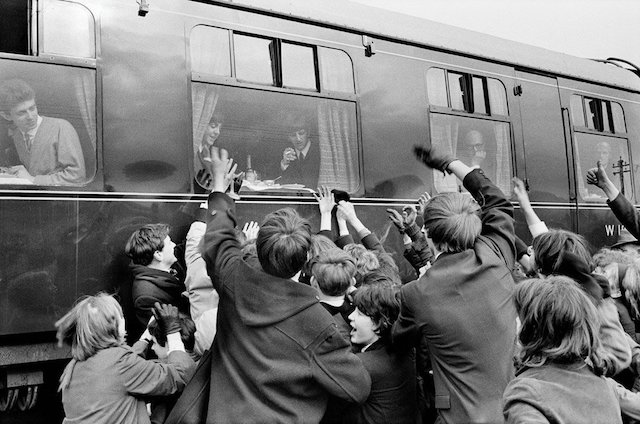 when Princess Anne married Captain Mark Philips in November 1973 and we were given time off from work at Ministry of Education in County Hall,London to see her pass in the royal carriage across Westminster Bridge. 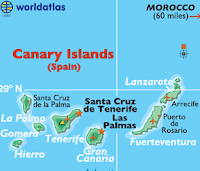 when we were still living in the Canary Islands, on Nov 20 1975 Generalissimo Franco died. The streets were empty,there was nothing on the TV except religious music and prayers for the deceased,the churches were full and women whispering in the bakers about what would happen next.

when we were stopped in Alicante by a TANK  during the curfew on the night of 23 February 1981 when Colonel Antonio Tejero lead an armed coup de'état against the Spanish government. 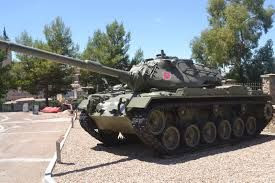 When I bought my first computer in 1985; an Amstrad CPC464 green screen monitor with key board and tape deck. I thought it was top notch...no Wi-Fi of course!! 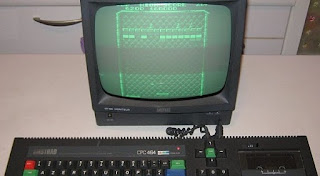 When I travelled to Australia in 2009 on my own to visit my sister who I hadn't seen in 11 years. After the initial shock and marvel of flying over some tiny dots which were the islands of Indonesia I remember thinking the world isn't such a big place after all!!

Have a great weekend