Remembrance Day always reminds me of my Dad. 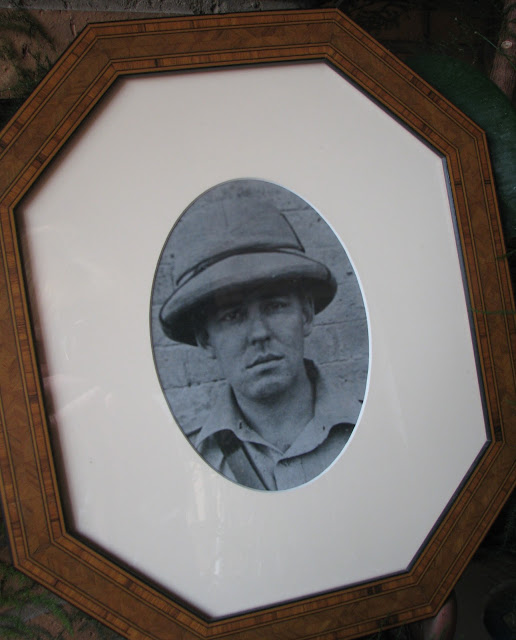 He fought in WW II  in North Africa,India,Burma,Malaysia and the Chinese frontier.
He participated in the Retreat from Rangoon and was one of the last of his battalion to leave the burning city and forced to walk thousands of miles through the jungle to get to the Indian frontier which took several months. In the history books this is called THE LONGEST MARCH.
He and his men came out riddled with dysentery and malaria but they survived.
He was lost in action presumed dead but he was found and he survived.
He gave 21 years to his country and survived to tell me about his escapades in the war although there were some he wouldn't talk about,when he lost his best friend for example.
I would dearly love to write about those escapades one day.
He enlisted at 17 forging his date of birth to be able to get in the army and due to his knowledge of horses he was placed with the Artillery. He started as a simple soldier and worked his way up to Regimental Sergeant Major and also became Warrant Officer. He was awarded that commission in the field for his bravery in the Retreat from Rangoon ....for getting his men out. A simple soldier becoming an officer was no mean feat in those days when it was considered officers were only from the Upper classes.
My father was a farmer's son.
He always paraded with his medals on Remembrance Day with his mates from the British Legion.
He passed away at a very young 67 years old  in 1976 and I miss him and I remember him.
Love you Dad! 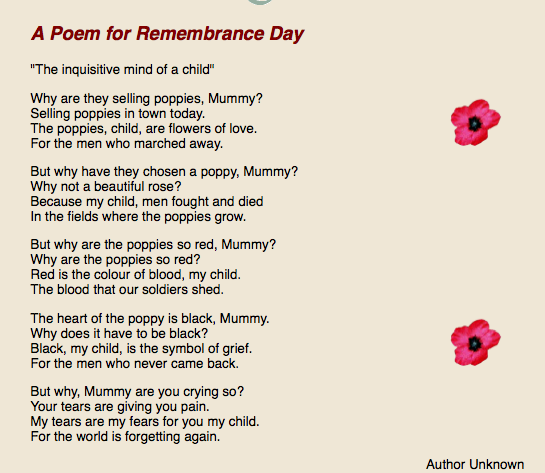 It hits you to the core!