As I haven't got a garden myself.. much is the pity.. I have my sister's permission to show off her garden to you!!

A garden over there in New Bolingbroke,Lincolnshire,England. 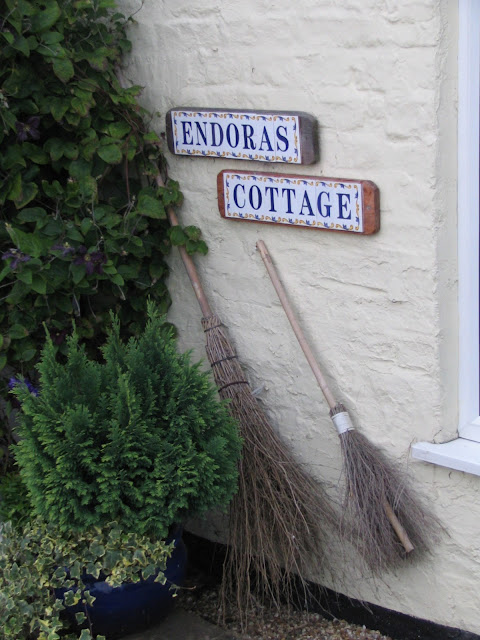 A 17th century terraced building which was originally a sails factory but was later split up into terraced cottages. 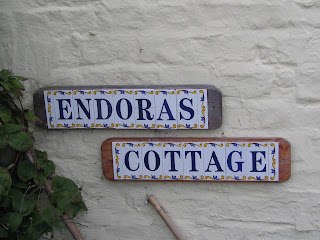 It is said a white witch lived there...a very popular lady during the second world war as she used to have frequent tea parties and visits from the pilots and airmen stationed nearby at what is now the Lincolnshire Aviation Heritage Centre. 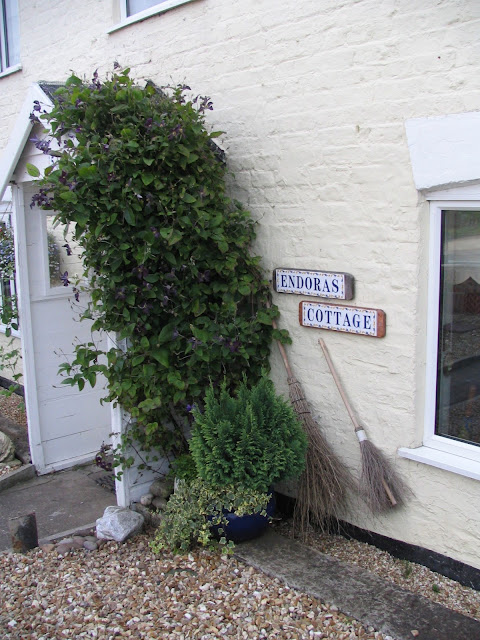 I am pretty sure though that lady must have been turning in her grave at the terrible mess it was in when my sister brought the cottage from the last owner. I was on holiday and staying with my sister in Lincoln at the time and she took me over to see the cottage that she had bought.  I couldn't look inside because the former owner was still in residence but I did try to peek in the filthy dirty windows...what I saw is not worth mentioning!  We did go around the back and I saw the garden if you could have called that a garden more like a tip...what a mess.

My sister has green fingers... no buts about it and she has worked tremendously hard to get rid of all the filth and make it into a garden once again,front and back. I think she has succeeded. Her specialty is the hanging baskets and I keep telling her she should take in orders because they are spectacular!
so here you are: 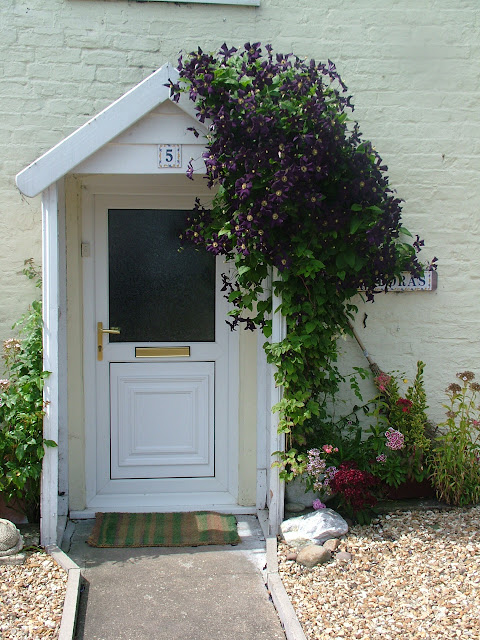 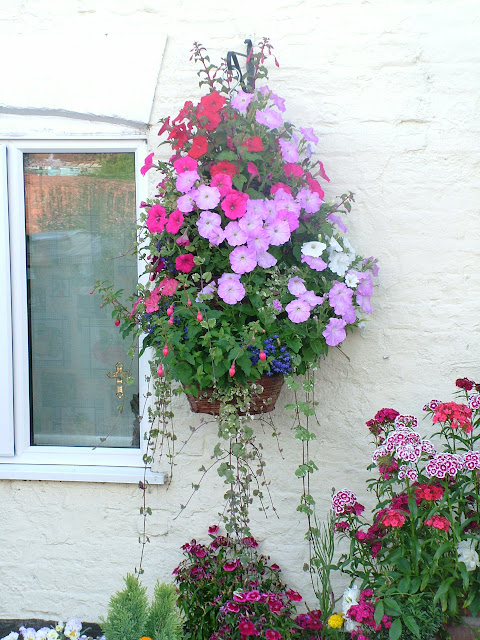 Look at that basket...I think its fantastic! 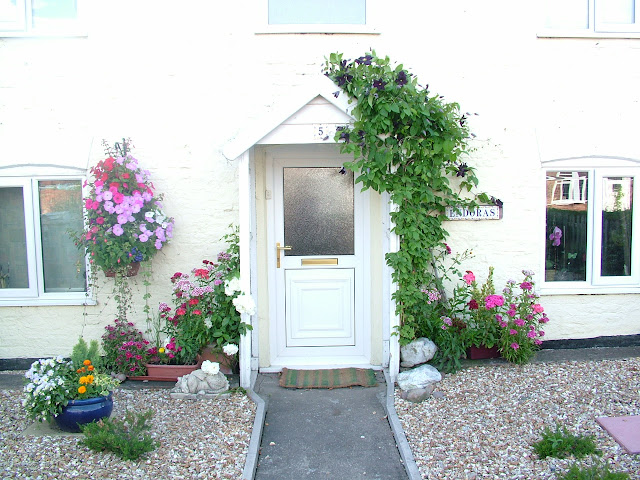 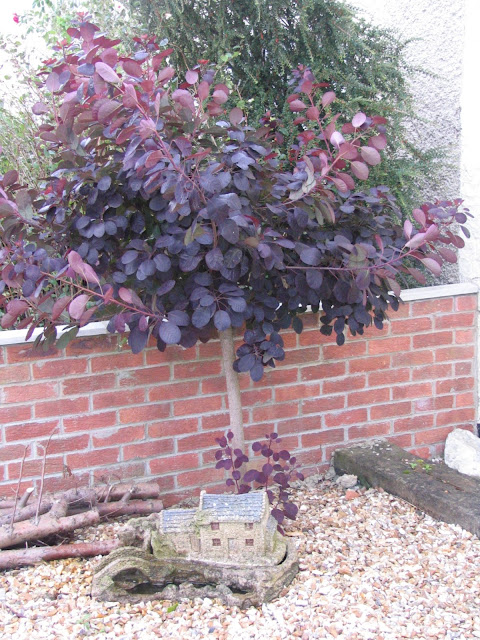 The Mill on the Floss...where the birds come to drink. 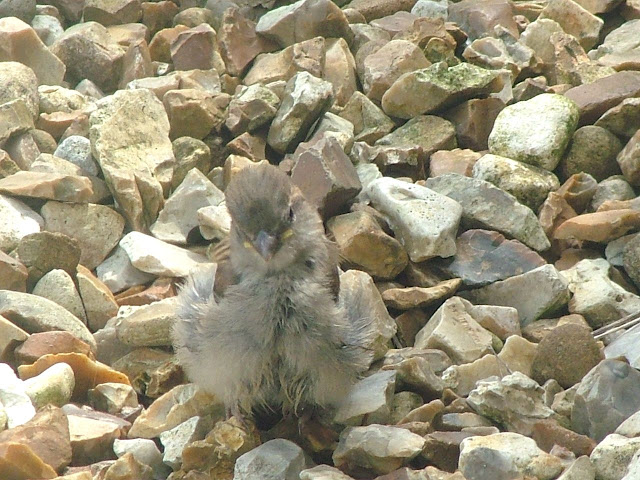 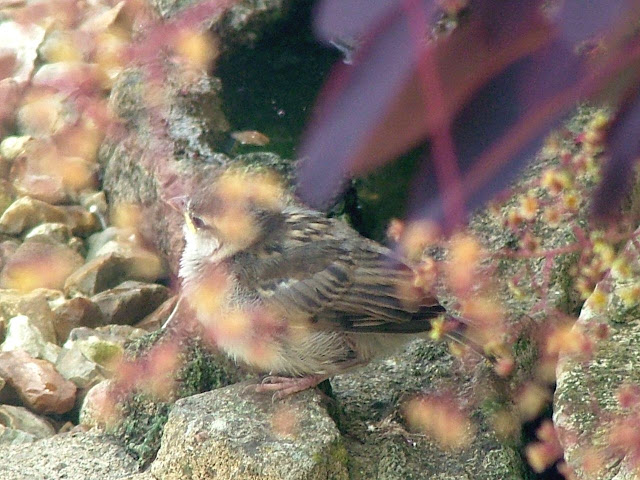 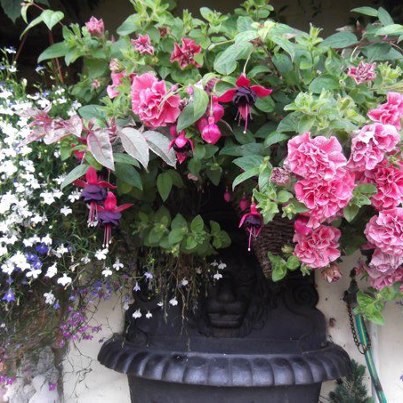 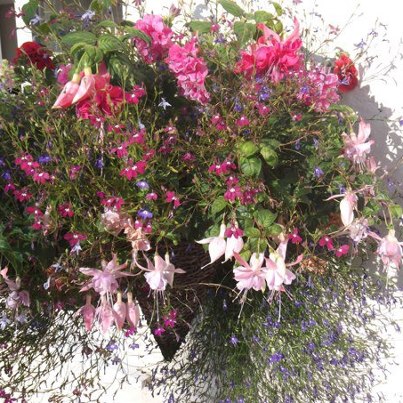 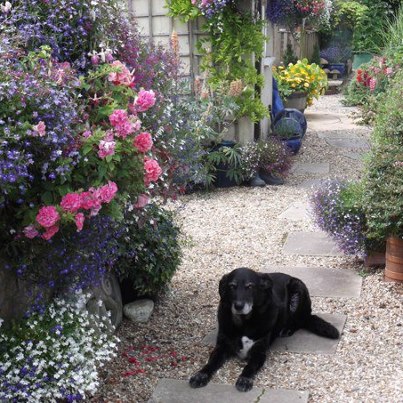 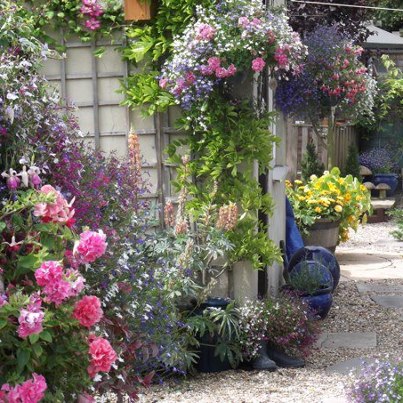 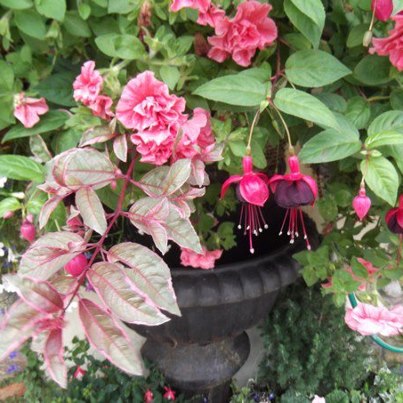 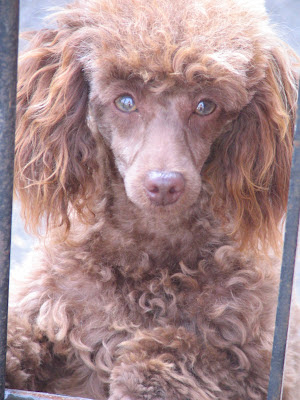 oh! excuse me ..let me introduce you to Misty...she has to be in on it all...she's a hyperactive sweetie pie!! LOL! 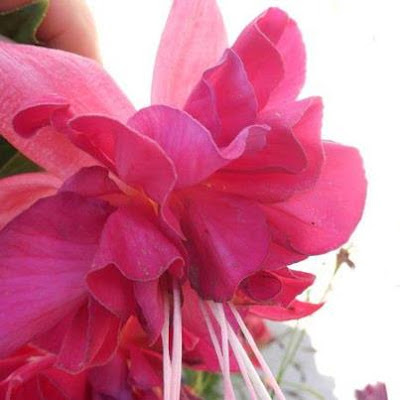 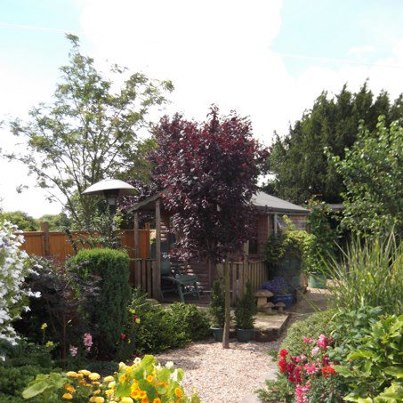 I have to agree  with my daughter when she says she loves her Aunty's garden because  its so busy ...where ever you turn there is something different to look at. 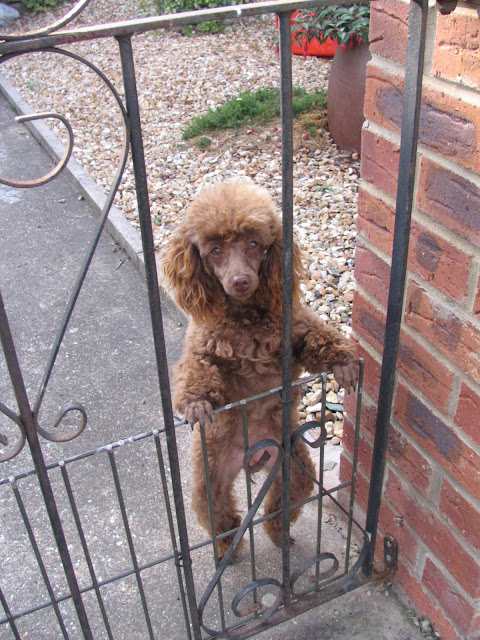 Hope you all have a fantastic weekend