I have a bone to pick with you Mr Postman!


I am sure we all know the saying "there is always a first time " and so there you have it the first time I haven't received a parcel from abroad!
My Autumn Glory swap partner Helen on Moonstrucks Creations posted her swap parcel to me on 29th November and it still hasn't arrived so we have both agreed that it has definitely gone astray ....... gone walkabout among the Christmas post I presume tch!!!!
I'm not really annoyed at the postman of course as it isn't his fault but certainly at the two postal systems! Nevertheless, as I was commenting to Helen it is the risk we take and especially if posting abroad. I've had a long lucky run up to now with post so I suppose I cannot whine about it too much!!!!

However I thought I would share with you what I've made for Helen, usually I publish these with the post of goodies I've been sent and when I know that the recipient has their parcel. In this case because of the loss of the parcel Helen sent to me I cannot do that but I can show you the goodies Helen has received from me:


At least Helen has received these things I made for her ,I would be even more fuming if my parcel to her had been lost too: 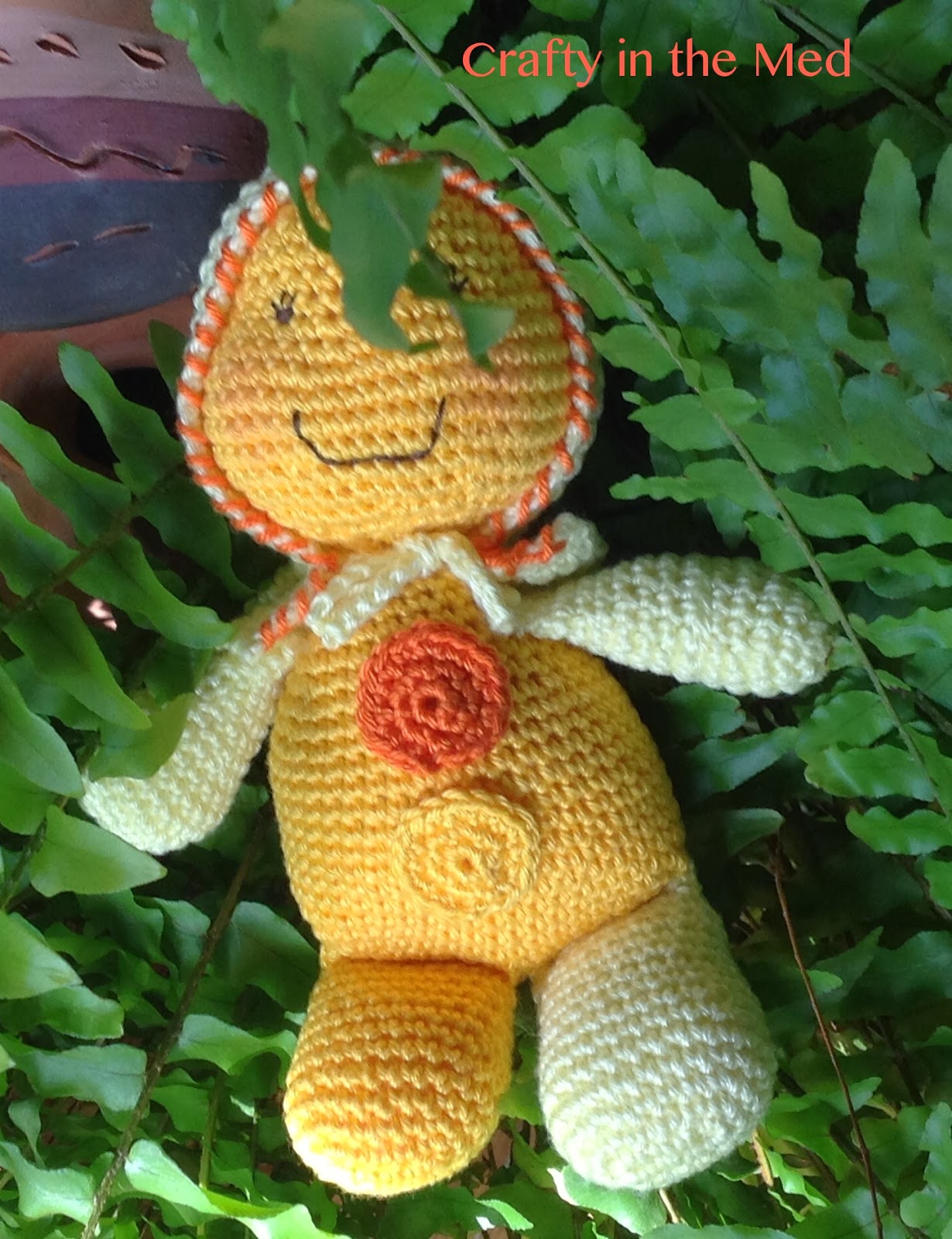 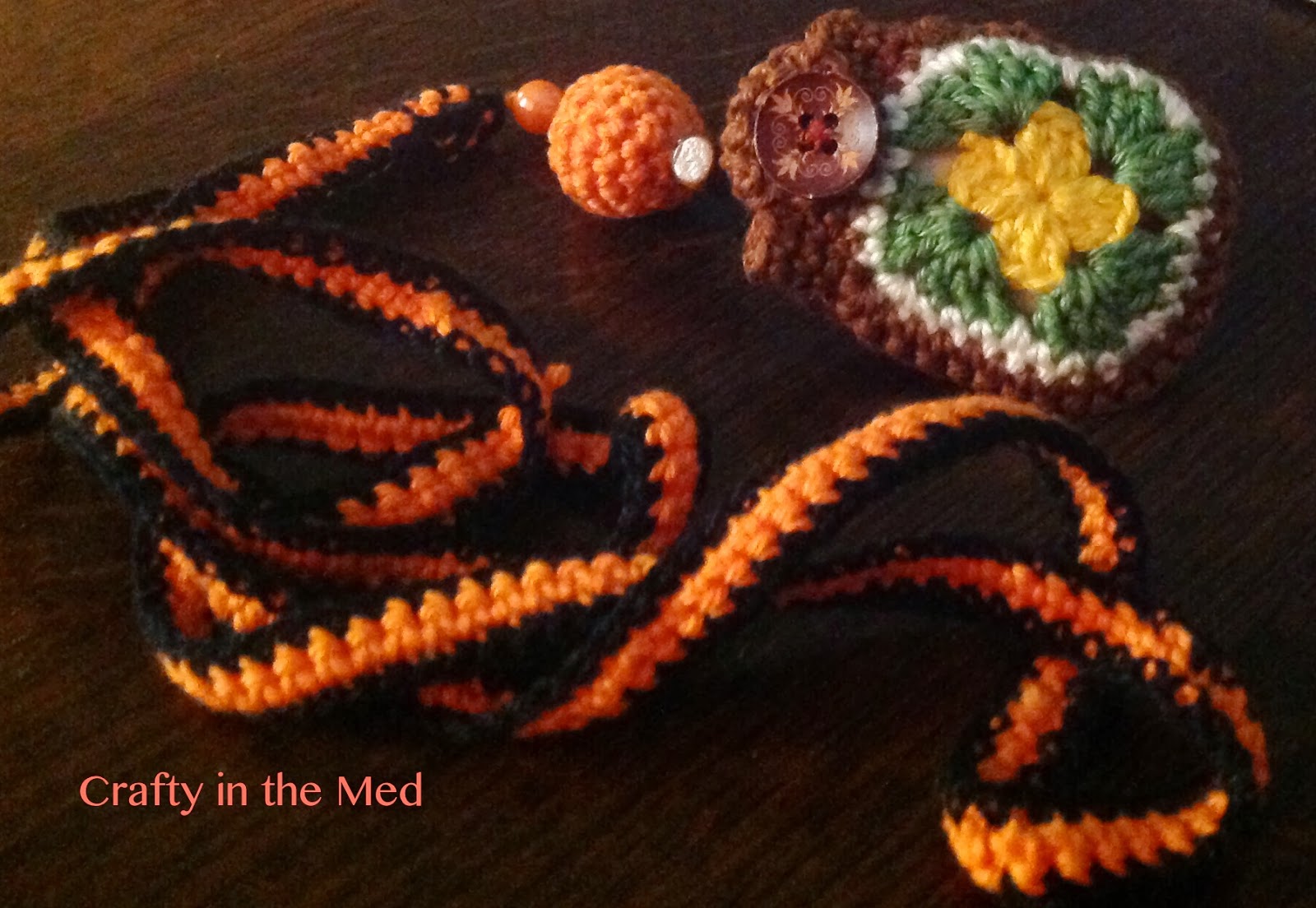 Well,that was quick....I am pleased to tell you that Charlie boy from Spanish Strays has been adopted and now has his forever home!! Whoopee!! 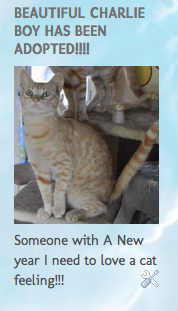