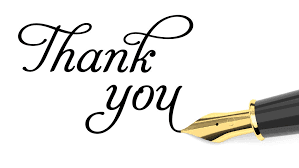 Many thanks indeed for all your good wishes regarding my health issues. The test I had on the 18th was negative although I am waiting for biopsy results. There have been no changes with the digestive problems that I am having. I go back to my GP today to ask her what next. I expect I will be sent for further tests until they find out what is wrong.

During my first months living in Spain it struck me as odd that the inside of people's houses were always so gloomy and dark. Coming from the UK where you don't get so much fabulous sunlight as you get here I thought it was such a shame to live in darkness when there was glorious sunshine outside. The few months we lived with my in laws I just didn't understand why my MIL (mother-in-law) would tut at me so much because I would open all the wooden shutters she had on the windows to let the light in. She'd hastily come up behind me mumbling rapidly and close the shutters again ( I didn't speak a word of Spanish then). At that time I thought she was being really fussy until Sr P came up to me one day and told me not to do it and why. MIL had had a word with her son about it and what she thought was my strange behaviour.

One of my first culture clashes!

All this has all been brought to mind due to Chris's last post on Days in my Life where she mentions the way she keeps her house cool as she also does something very similar to the way they cope with the heat here.

I have roll down shutters and they go down at different times of the day depending on the orientation of the rooms. 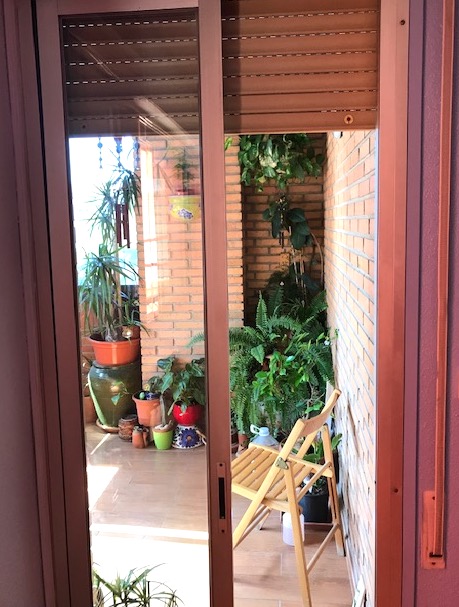 I wanted to remove this shutter over the balcony door as there are shutters also on the balcony windows. I never use this one!  Sr P doesn't think this is a good idea. We hope to sell this apartment in the near future (post Covid) and downsize to a small bungalow or apartment in front of the sea and he thinks it is a fitting that possible buyers would find necessary.  It stays then and I use it occasionally to stop drones from having a nose!   Yes we get them here to!

The shutters do keep the heat out as their main function although they also keep out some bugs and bats too. I usually pull them down as from midday except for the living room. It is one of the coolest rooms in the apartment. I always felt it was so depressing having a dark gloomy living room even if it was kept cool thanks to the shutters, so I had a sun awning put in on the main window which meant I don't have to close the shutter until the evening and I still get quite a lot of light. 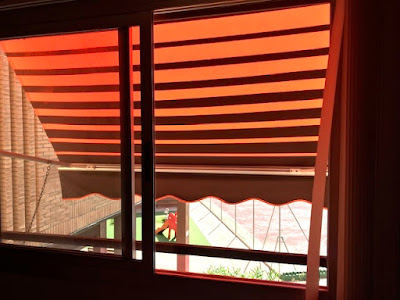 The shutters are good for when it rains too. There is less to clean if I can get the shutters down on time.

Mine are pretty old shutters now we had them installed when we moved in to replace the cheap flimsy ones that came with the apartment when we bought it thirty two years ago.There are lighter easier to clean ones now which I would dearly like to have to replace these old heavy ones but it is quite costly as there are quite a few windows in our four bedroom apartment.

By the way those shutters are a pig to clean!  I usually do it once a year but sometimes we get them cleaned professionally. It is a hefty job and can take about two to three days as they lift each shutter out of it's box and give it a thorough clean. They look like new afterwards though;so worth the expense.

As I can't go to the beach at present we went for a short drive and walk yesterday evening along the promenade at the Arenales beach which is about 10 mins away by car from us.    The cool sea air was very welcoming and relaxing. 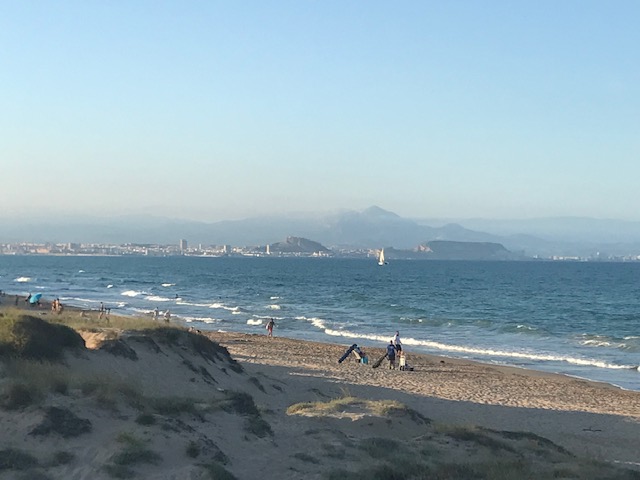 You can just make out Alicante City there in the distance and Santa Barbara Castle. 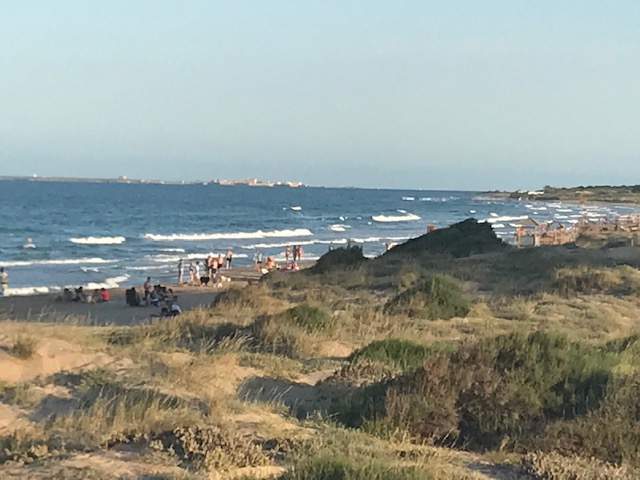 Turning to the right a reasonably clear image of Tabarca Island. An island which was a penal colony in the 18th century during the Napoleonic Wars but that is another story 😊